ALL COURSES START AT 10AM and finish between 11AM and 12midday 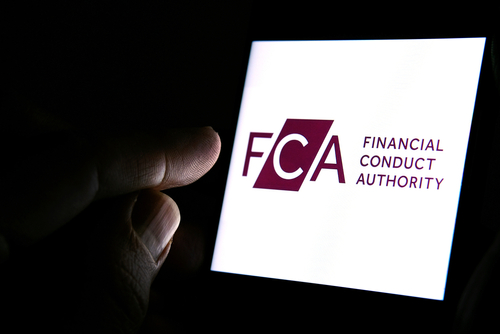 A new department has sprung up at the FCA. Take note!

The new Early and High Growth Oversight department provides closer supervision through the first stages of being authorised.  That means they will be checking what you do against your business plan.  Some of IFAC members were included in the recent pilot of 32 newly-authorised firms.  FCA found that many did not fully understand the regulator’s rules on promoting financial products to the public.

Common errors including describing products and services as ‘FCA approved’ and claiming to have ‘worked with the regulator to deliver a product/service’.  Other firms were advertising services for which the FCA had not given them permissions for, while others were advertising investment returns they could not substantiate.  No IFAC members were found in this sample, but as a result the FCA has now expanded the Early and High Growth Oversight function pilot, increasing the number of newly-authorised firms it is reviewing to 300.  That is pretty much all that has been approved in the last twelve months targets in the early years.

This makes it very difficult for firms with ambitious growth.  The answer is to either raise considerable seed funding to pay for controls on activity that is anticipated, or to scale back early stage ambitions, until the business is on secure footing.

The FCA intervened on a record 4,151 financial promotions between July and September this year, - an astonishing number of communications.  Luckily for IFAs and MGI firms, investments, banking and retail lending formed 95% of the FCA's interventions and just a quarter of interventions were related to retail investments anyway.

Using BAT for promotions is the key to de-risking your practice.